The day started with the best of intentions. Alarm set for 6:30am with plans to get an early start on our first ski day of the season at Timberline. But following a night staying up a bit too late the morning got stalled in first gear. An hour and a half later we were finally pulling out of the gate (literally, a green cattle gate). On a Saturday following six inches of fresh powder.

A few miles up the gas light went on. As we passed the turnoff to Meadows and headed into Government Camp to the gas station the line of cars in the opposite direction stretched for miles. Fifteen minutes later we were at a standstill on the road up to Timberline as cars in front of us started turning around. Lot full.

Clearly our morning get out the door and hit the mountain routine was a bit rusty. We contemplated our options: 1. Turn around and catch a shuttle in Government Camp schlepping  up all our gear, 2. Wait it out in line hoping for space to open up sometime soon, or 3. Admit defeat and try again tomorrow.

We took a vote and opted for a Do Over and a change of perspective.
Clear roads down the mountain:) 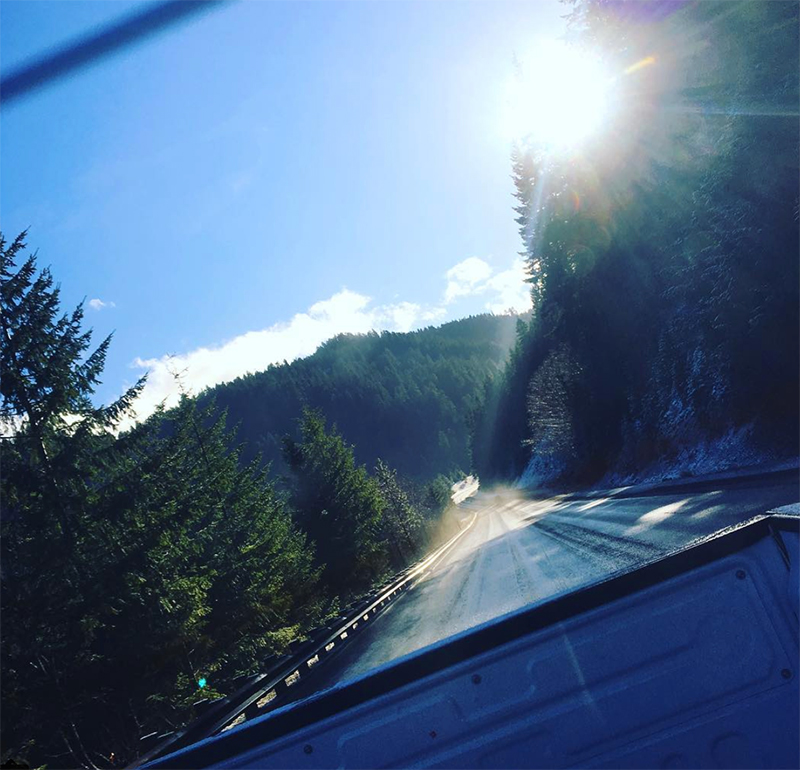 Ate lunch at a new restaurant in Parkdale. Took the scenic route. Explored the indoor winter farmers’ market in Hood River (there’s an indoor farmers’ market?) and discovered my new addiction: black garlic. Caught a matinee, arriving in plenty of time to claim the best seats in the house (seriously.. a row of  barcaloungers!). Headed home for a hearty pasta dinner and an early night. 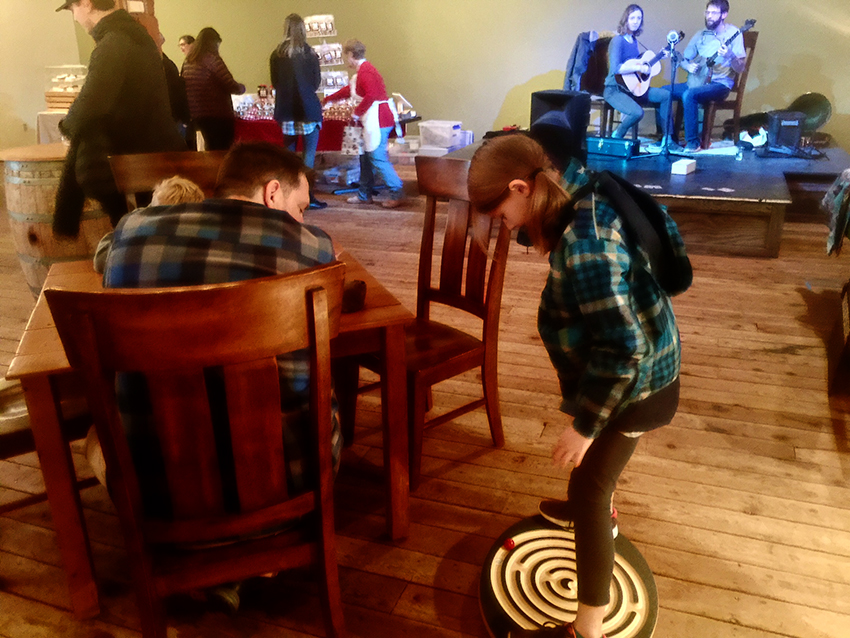 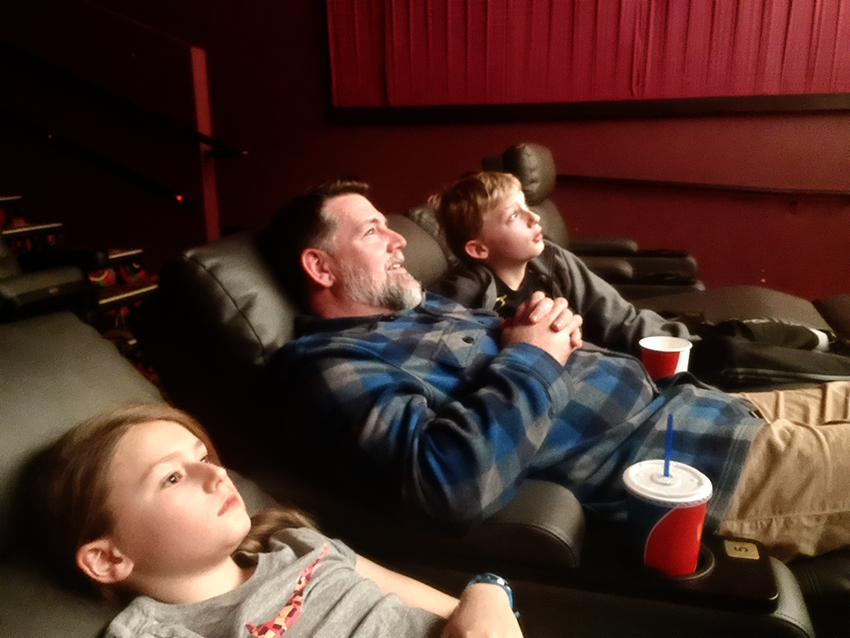 The next day we get our ski legs back.